Back in September 2011, I did a post on Volume 1 of the Childcraft How and Why Library. In that post I showed a papercraft illustration by Russell Jackson. I've had a few inquiries since then about Jackson.

I admire the skill and craftsmanship that went into this illustration and the photography.

I always intended to follow up with a post on Jackson, but a total lack of information about him has made that impossible, at least for me. To make things worse in my quest, there weren't any more color photos in Childcraft
of his illustrations or on the web.

There are several black/white photos of small chapter illustrations in Childcraft that didn't reproduce well, technology being so different then, but I did select two of the better ones.


And this all that I can find in my 15 volume Childcraft or anywhere of Russell Jackson's work. Sigh.

I did however find other papercraft illustrations done by another equally talented artist, Bill Rhodes. But unfortunately more of the same - I couldn't find any information on Rhodes either except for one clue. 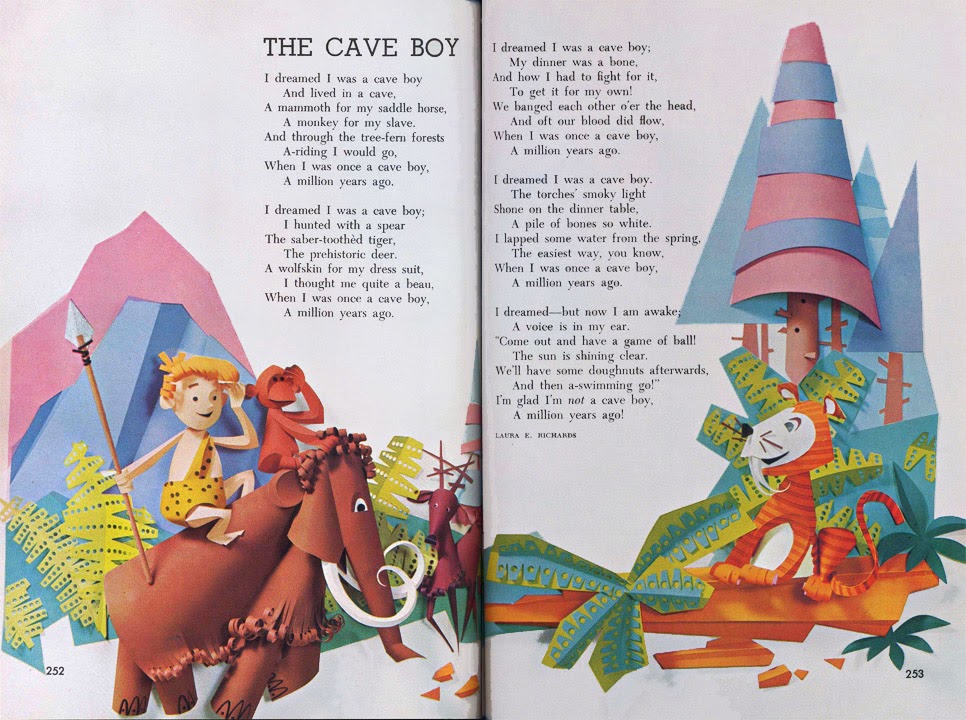 I came across a link to Stephens, Biondi, De Cicco, Inc. in a post done by Leif Peng on one of his blogs, Female Illustrators of the mid-20th Century, which led me to the below ad for them. It's likely both of these talented gentlemen did advertising related work, which could account for the lack of information on them given the time period. If you have information on either Jackson or Rhodes, please share. It's always frustrating to arrive at a dead end with this type of thing.

This type of media that Jackson and Rhodes worked in is also called paper model or card model and is related to origami. Introduced in the early 1900's, it became popular during World War II in part because paper was not in short supply as many other items were.

There are many artists currently working in papercraft and other paper media  making wonderful art. This media lends itself beautifully to children's books. Below are some examples below for you to peruse: 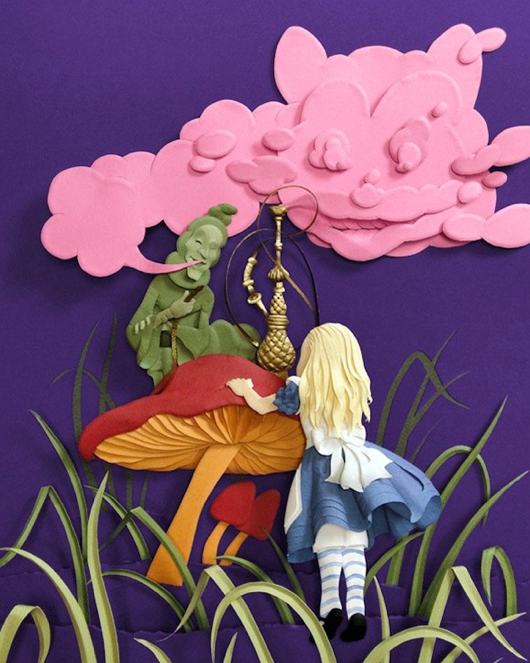 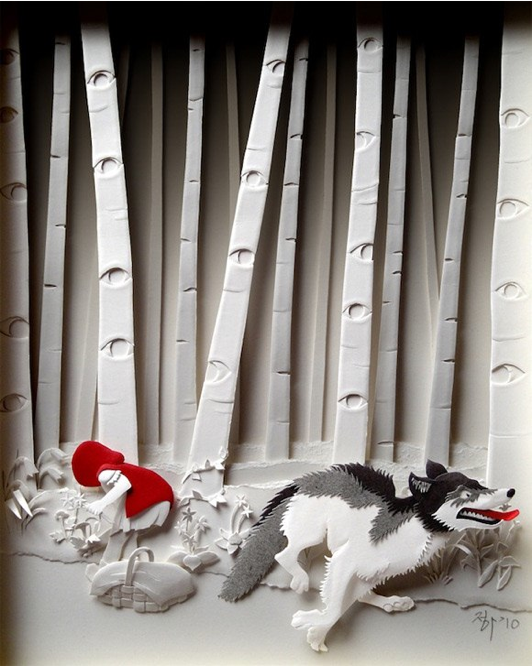 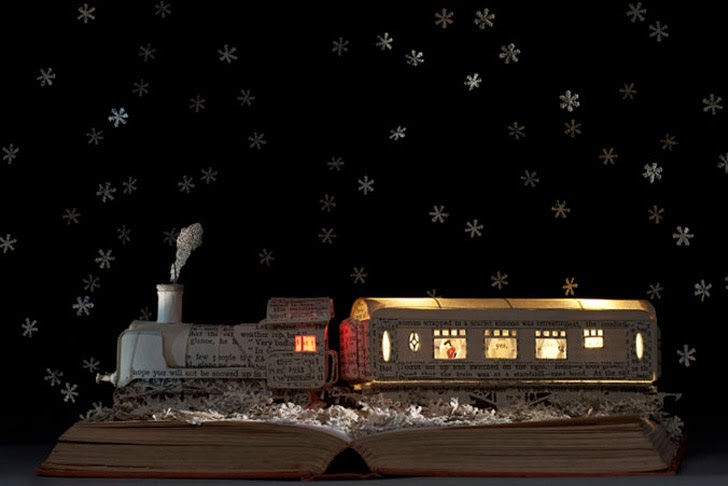 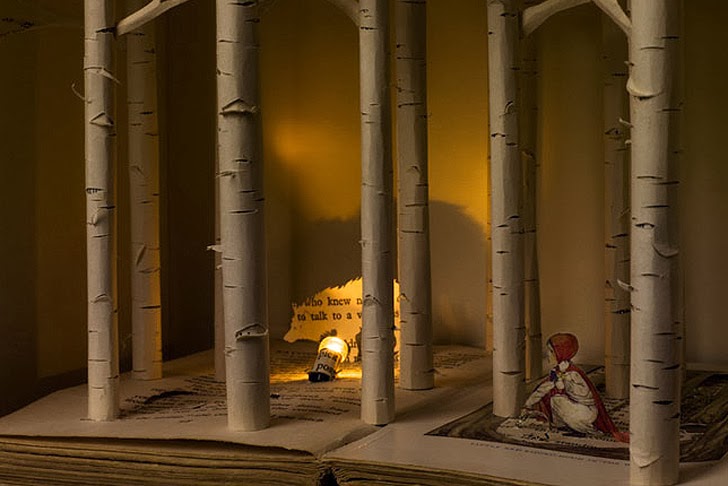 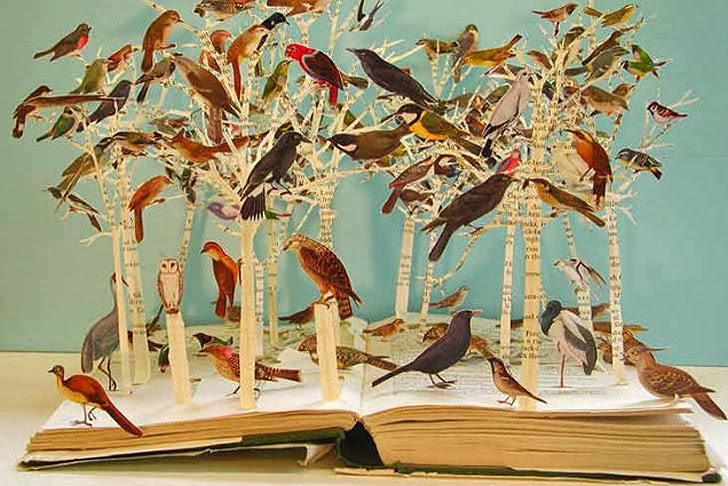 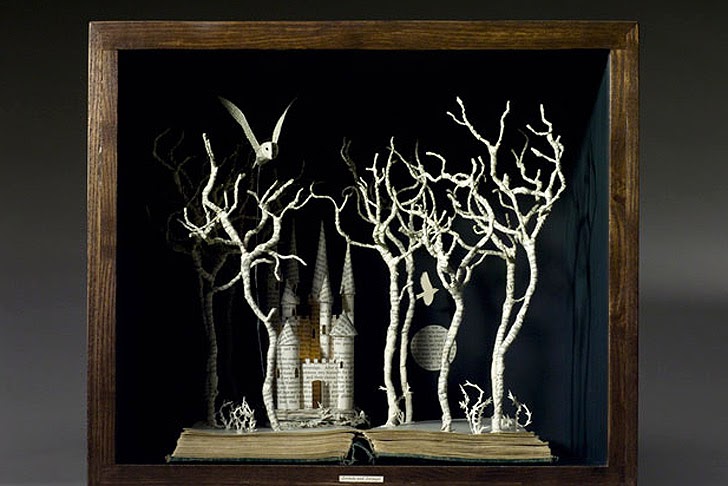 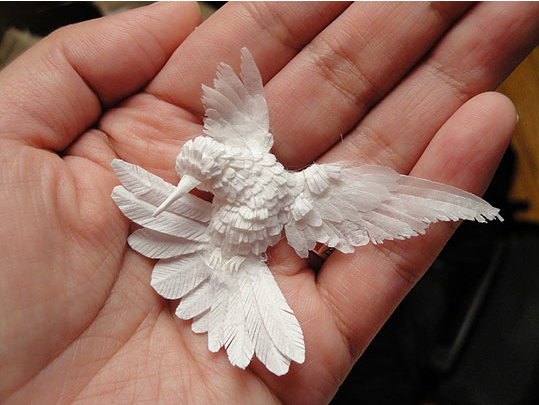 image via THE META PICTURE 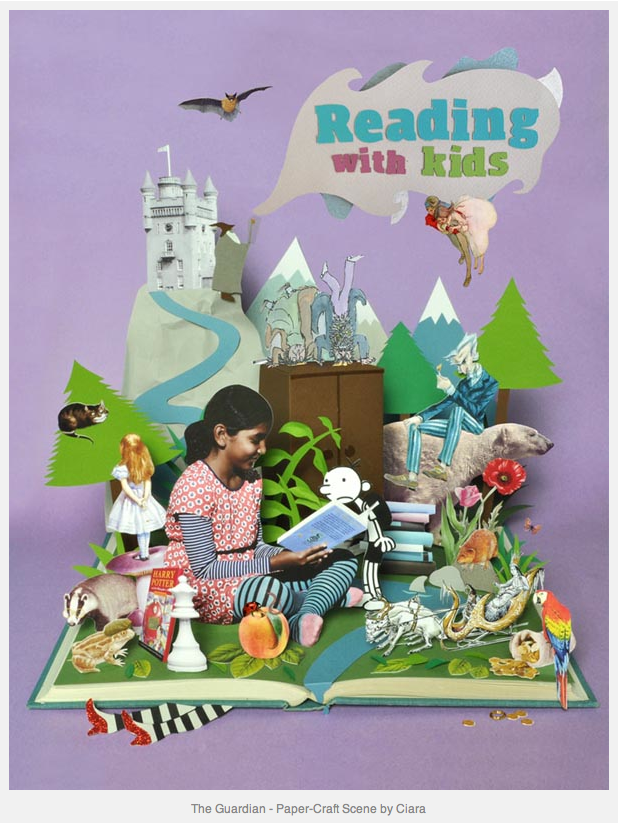 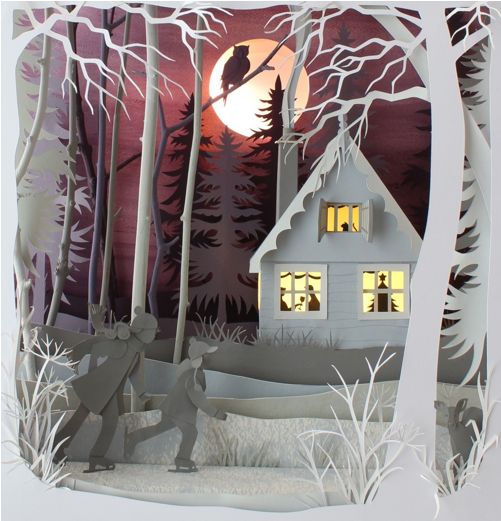