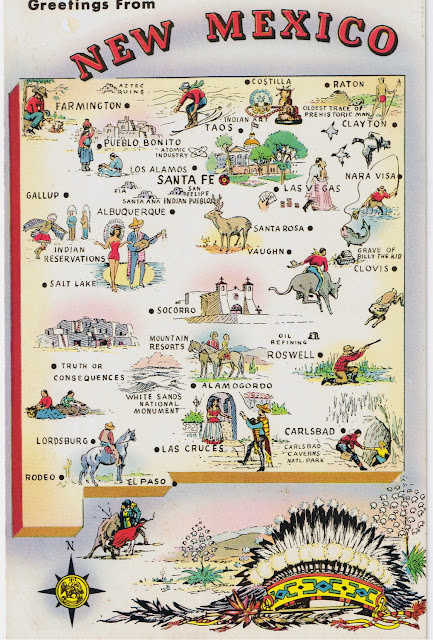 We're on vacation, didn't have time to get a post done before we left. I'll be back in two weeks. Hope you enjoy the illustrations on this vintage postcard!
Posted by Jil Casey at 10:31 PM No comments: 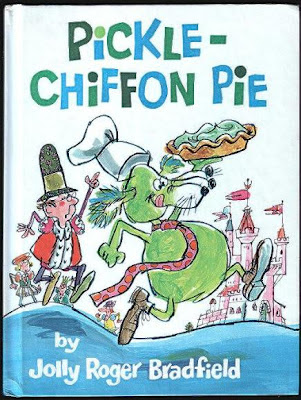 image via Gina's Blog of Curiosities 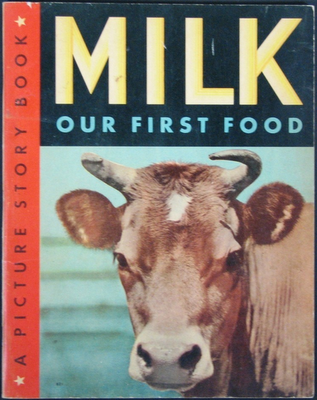 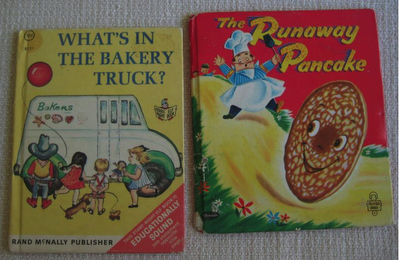 image via i can totally make that 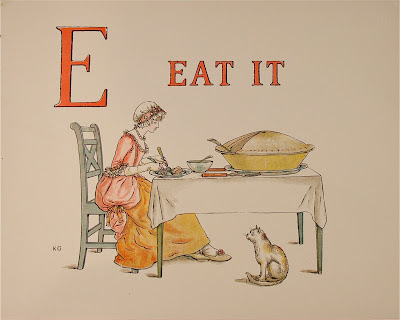 image via i before e 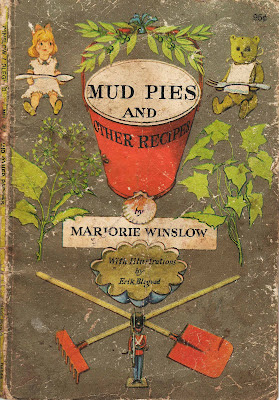 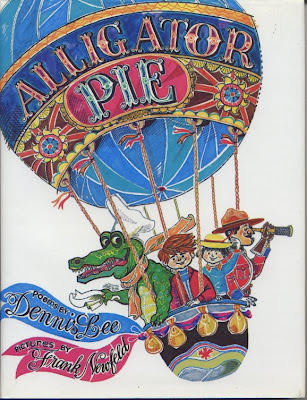 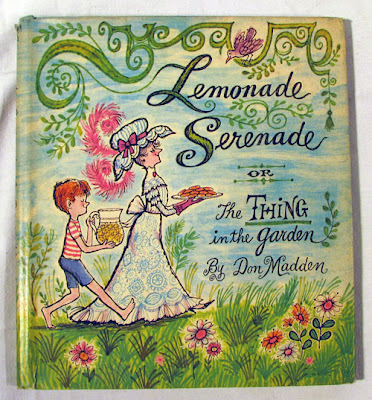 image via the apple and the egg 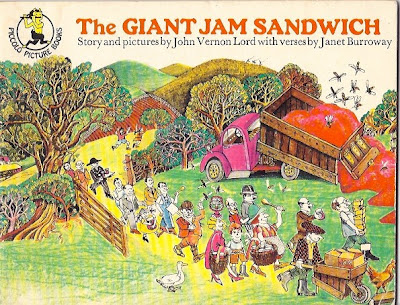 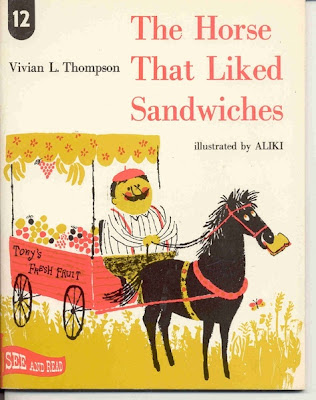 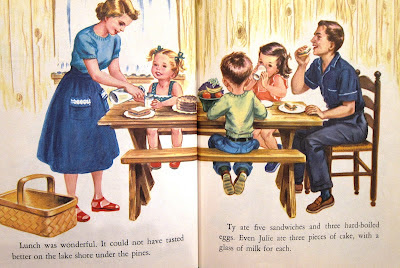 Vintage Children's Books on the Farm

IF I had lived on a farm as a child, I would have been a grave disappointment to my parents. There were kids in my class from farm families who had to get up and do chores before going to school. This was beyond understanding for me. I could barely get to school on time with no chores in the morning and a four block walk to school. If playing with the kittens and puppies or setting my Barbie's up in the barn would have been chores, I might have been ok. 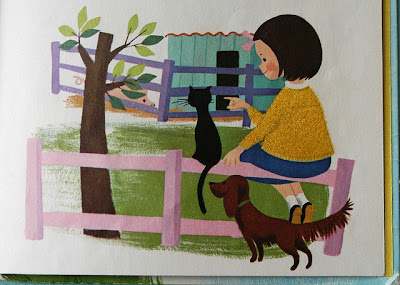 image via my paper crane

This would be me, lollygagging while the rest of my family is hard at work. 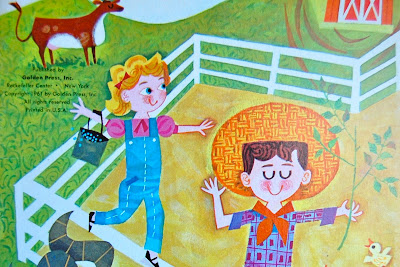 image via Scissors and Spice 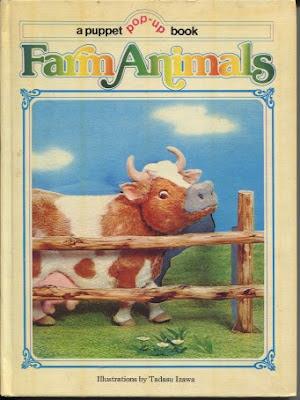 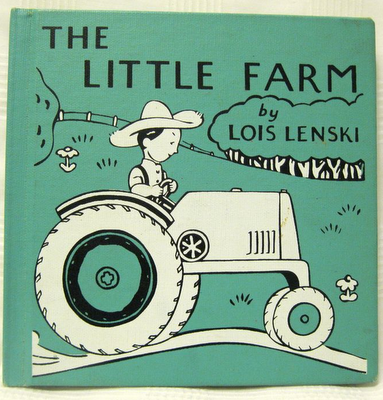 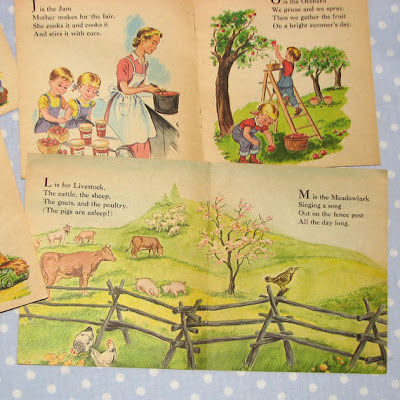 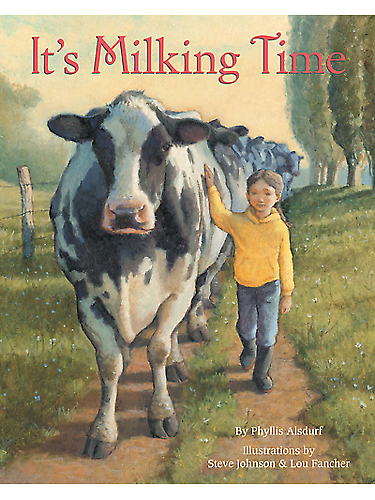 It's Milking Time and I'm no where to be found. 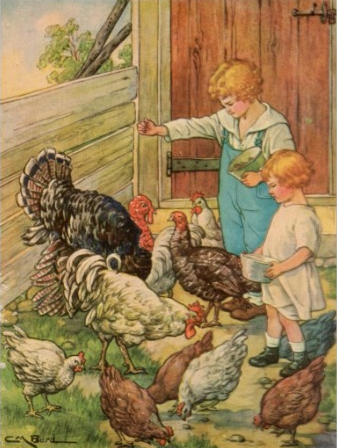 A girl I went to school with told me you had to be quick about gathering eggs or you might get pecked. That's when I crossed chickens off my list. Though I think I could have fed them, just from the other side of the fence. (Wuus.) 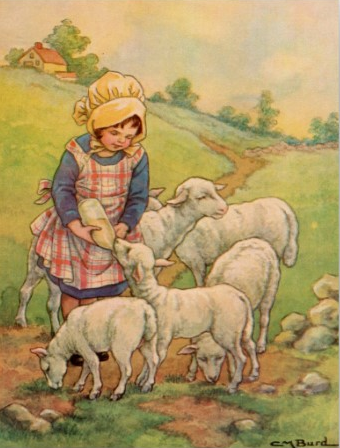 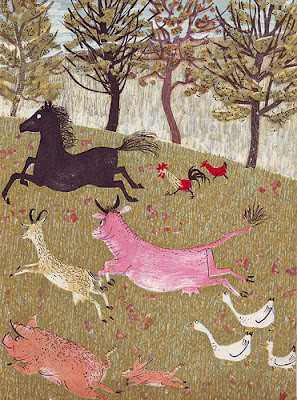 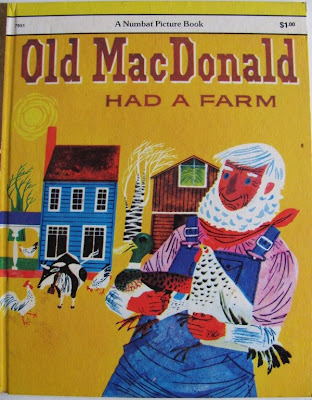 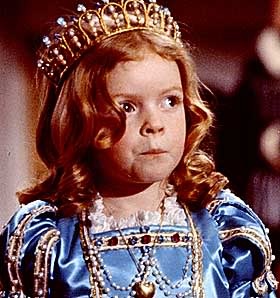 image via The Royal Forums

I went through a period in my childhood where I fantasized about being a Norwegian princess. This came about because of my strong Norwegian
heritage. My real royal family would come to claim me and groom me for the royal life that I was destined. (LOL!)

I didn't discover until I was older that my grandmother's mother was Danish and her father was French. Oh the fun I could have had with that!
Posted by Jil Casey at 7:32 PM 6 comments: