Folk tales and fairy tales are at the top of the list when it comes to vintage children's books. The Brothers Grimm folk tale, Little Red Riding Hood

, has been a beloved and enduring story. Originally titled Little Red Cap 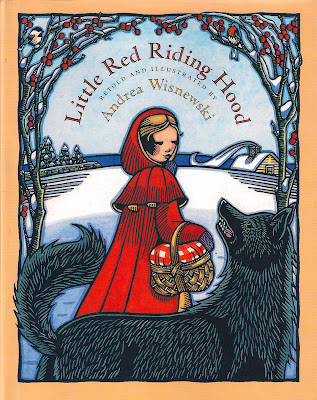 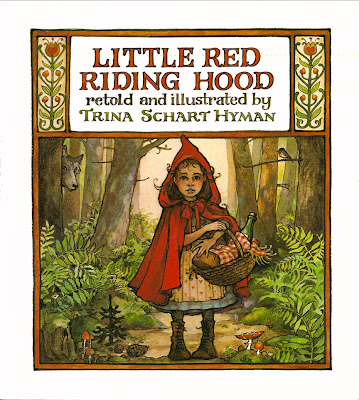 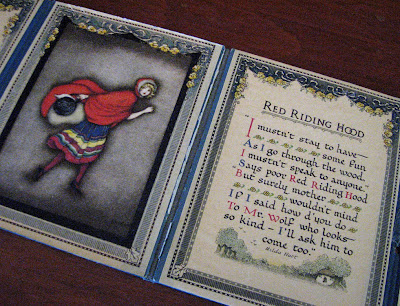 Photo Credit
A little history on the Grimm's brothers: Jacob Ludwig Carl Grimm (1785-1863) and Wilhelm Grimm (1786-1859) were born in Hanau, Germany. In their university years they started to collect folk tales and fairy tales. They did so because at this time these stories were passed down from generation to generation by word of mouth. They wanted to preserve these stories, especially ones that involved German heritage and culture.
Their first book, Children's and Household Tales

(1812), had 86 stories. It was a big success. Readers were happy to see stories they had been told as children collected together. The next volume titled Grimm's Fairy Tales

, had 70 additional stories. There were six more editions until the book contained over 200 stories. 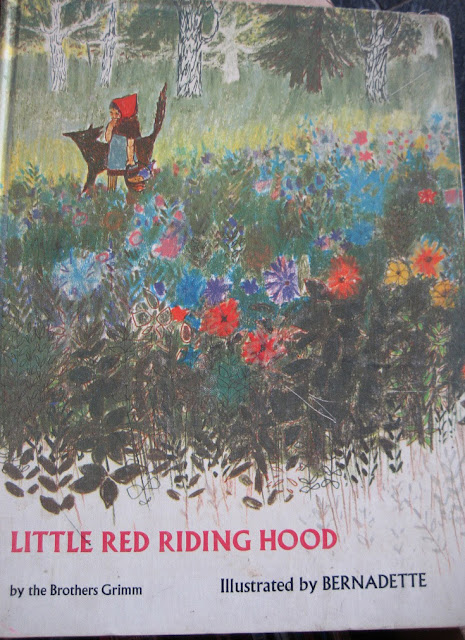 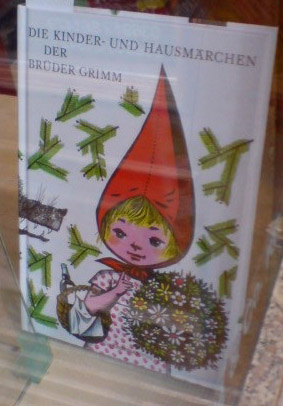 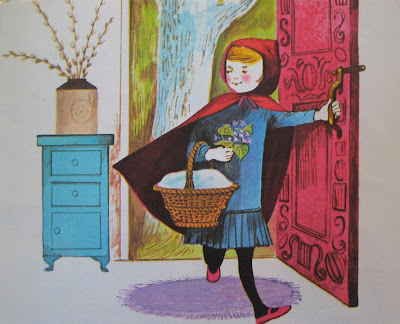 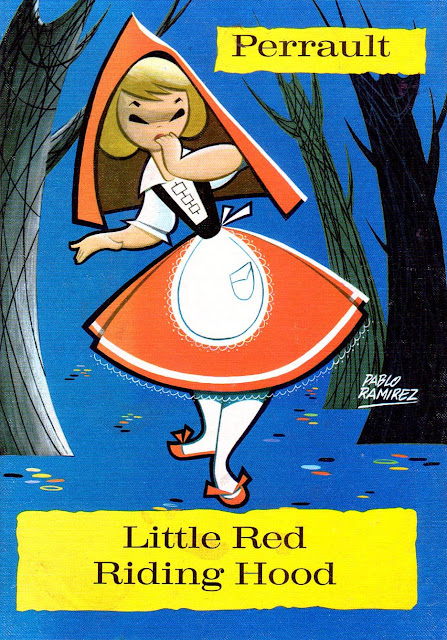 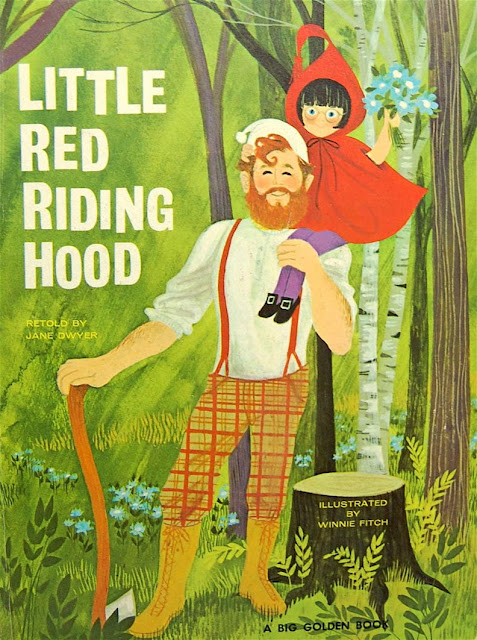 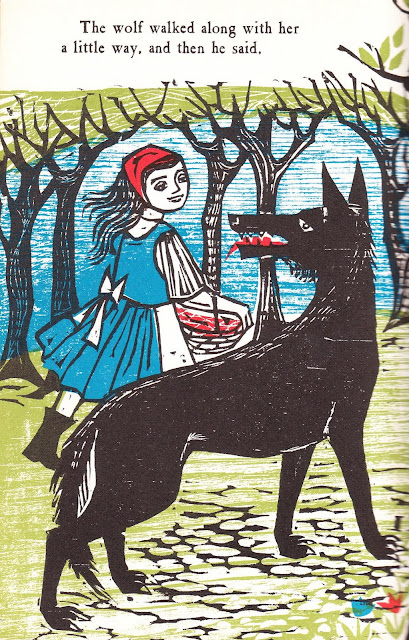 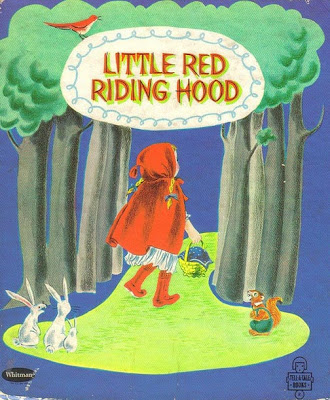 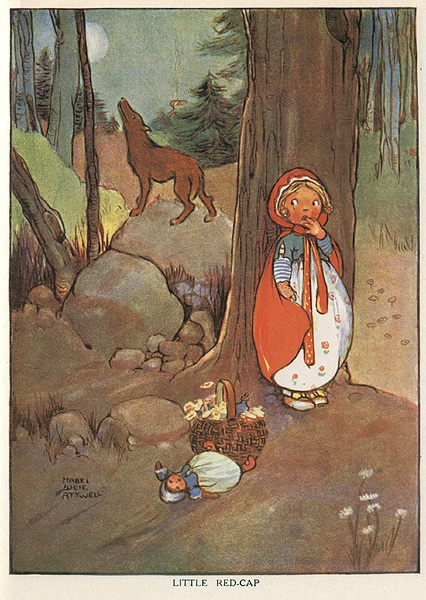 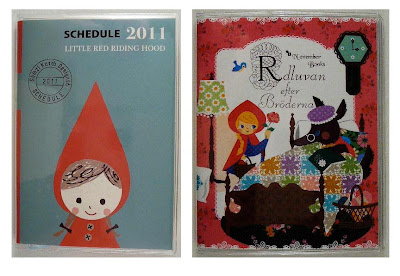 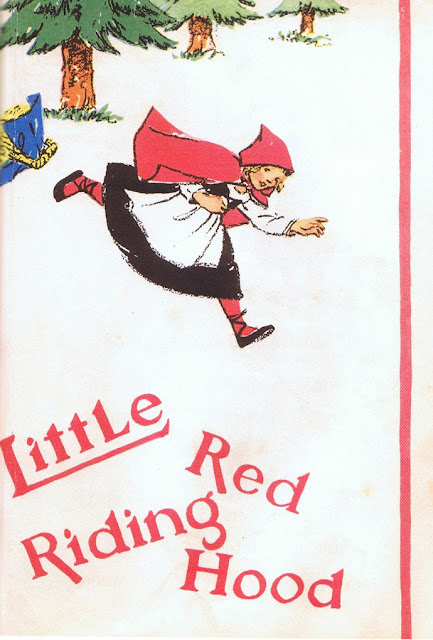 Illustrated by Florence and Margaret Hoopes, 1938
Photo Credit
The Grimms brothers became known throughout Europe as experts on folk tales, language and all things German. Wilhelm and Jacob had a close relationship. They went to the same university and were always together. Jacob continued to live with his brother even after Wilhelm married. In addition to being professors at the University of Berlin, they both became librarians. Total book lovers, they published many other books such as German Mythology

, The History of the German Language

and a German Dictionary.
Posted by Jil Casey at 12:52 PM