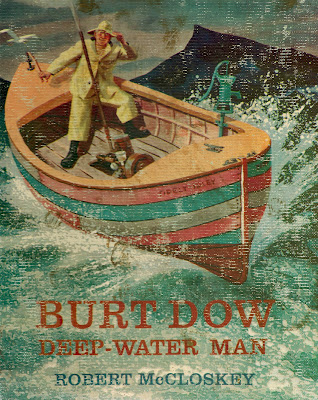 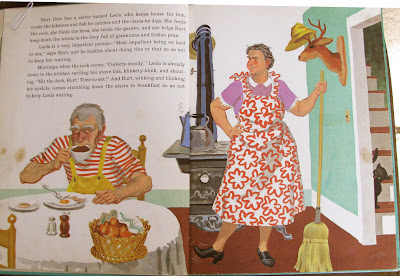 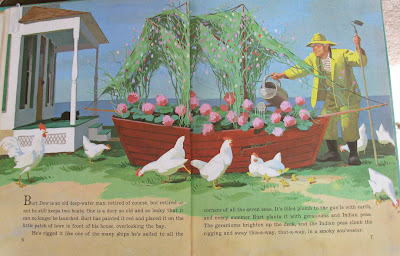 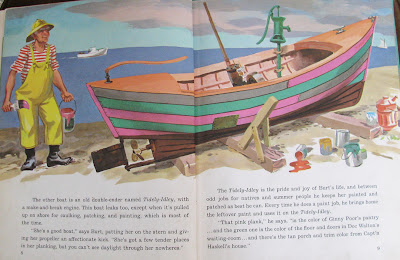 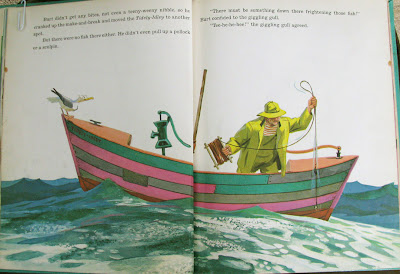 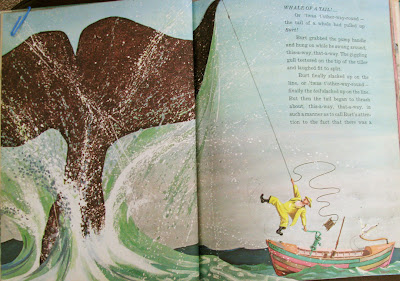 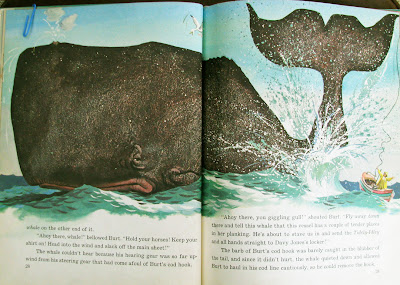 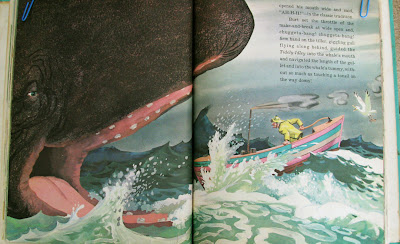 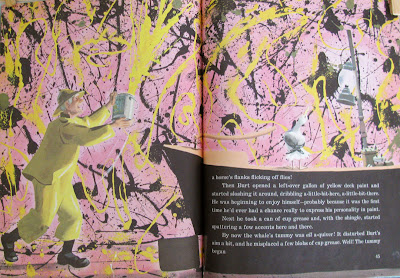 (1948), McCloskey was the first author to win two Caldecott Medals for Make Way for Ducklings

(1958). He also received two Caldecott Honor Medals for Blueberries for Sal and One Morning in Maine

(1952). Other books illustrated by Robert McCloskey are Yankee Doodle's Cousins

(1970).
In 2000 Robert McCloskey was presented the Living Legend Award by the Library of Congress.
Posted by Jil Casey at 6:02 PM